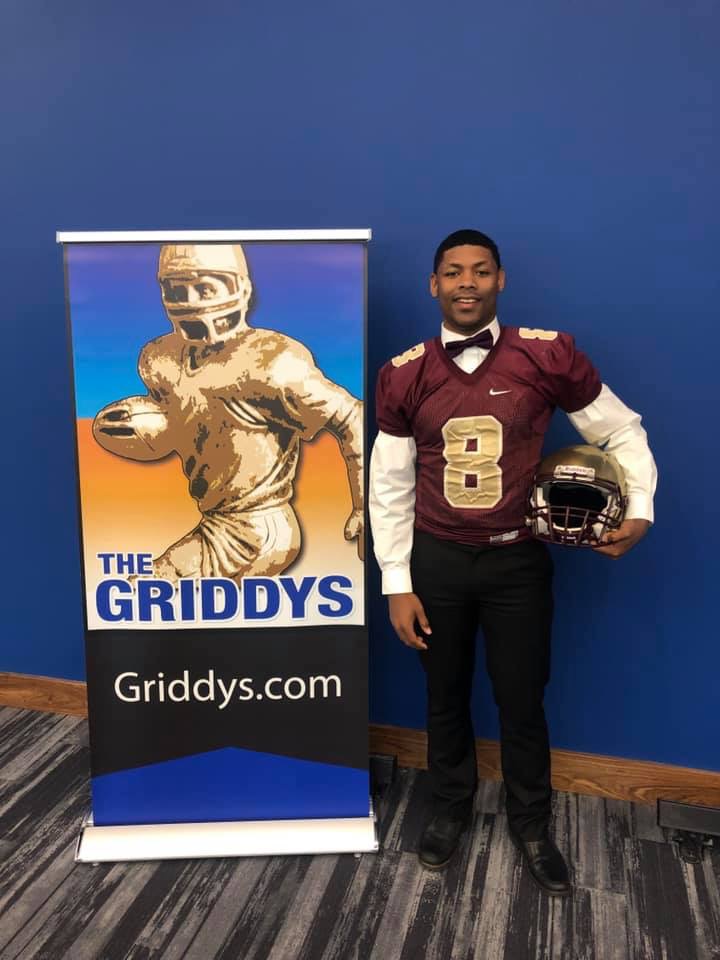 4/29/2019 Congratulations to junior Marcus McFadden Calvary Grad Class of 2016- for being selected for the Griddys! This is like the Espys for Indiana H.S. football. Each year, over 400 attendees to this banquet and award ceremony gather together to recognize the best players, coaches, and media representatives in Indiana High School Football. These award recipients are chosen after a panel of media and coaches review over 18,000 varsity players in Indiana. 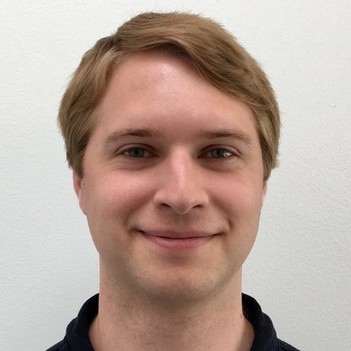 Andy Mayo - Calvary Lutheran Class of 2009 - Following high school graduation from Lutheran High School in 2013, Andy attended Harvard University.  He has continued his education beyond Harvard to Denmark where he is pursuing his PhD studies in Exoplanets.  He is enrolled at Niels Bohr Institute and at the University of Copenhagen where he is a Fulbright Fellow.  His PhD studies will continue at Berkeley in the fall.  He has articles published in scientific journals and his recent paper was referenced in Newsweek magazine along with three newspapers. God’s blessings, Andy, as you continue to be awed at God’s universe! 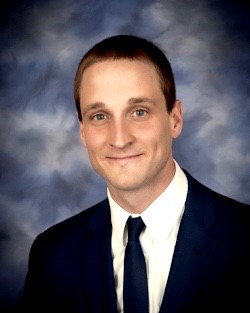 Carter Duggan, Calvary Grad of 2003, is an ER Attending and Chief Resident at IU Hospital. 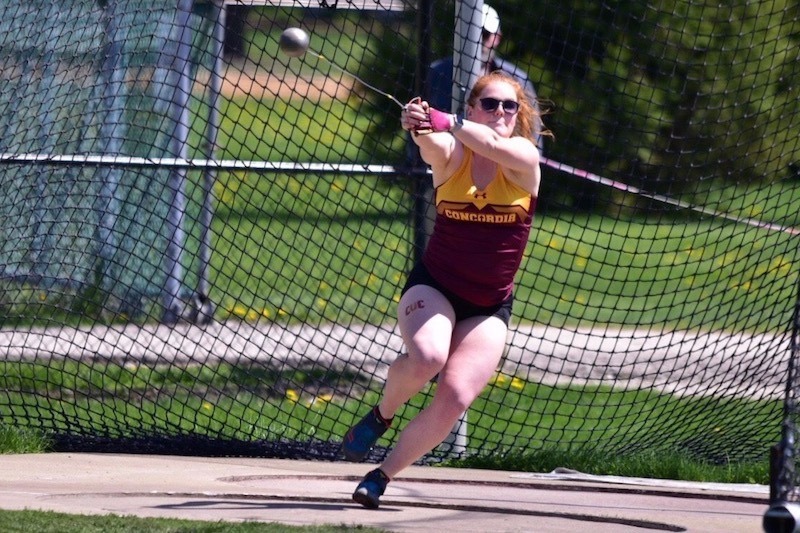 Congratulations to Jessica Wilson, Grad Class of 2010, who is #1 in Division III for the   hammer  183'0" throw. Jess is completing her senior year at Concordia University Chicago. 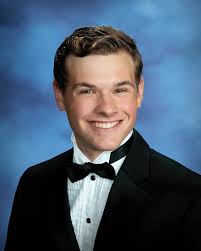 We congratulate Savannah Morrall, Calvary Grad 2016, she is one of six Roncalli juniors named a 2019 National Merit Scholar. 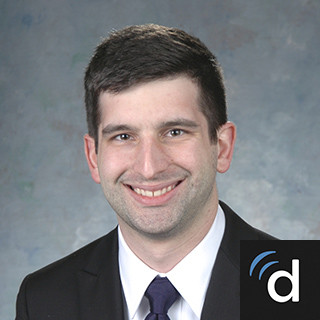 Congratulations to Mitch McClean, Calvary Grad 2004, is a Chief Resident at Eskenazi Hospital.